The oxidative stress induced by TCS caused genetic mutations in genes such as fabI, frdD, marR, acrR and soxR, and subsequent up-regulation of the transcription of genes encoding beta-lactamases and multi-drug efflux pumps, together with down-regulation of genes related to membrane permeability. The findings advance our understanding of the potential role of NAAM chemicals in the dissemination of antibiotic resistance in microbes, and highlight the need for controlling biocide applications. 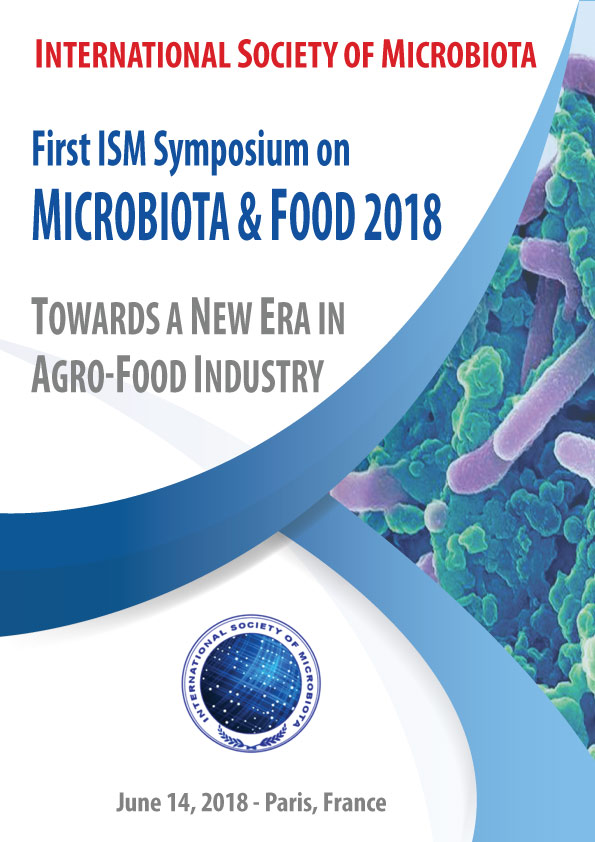 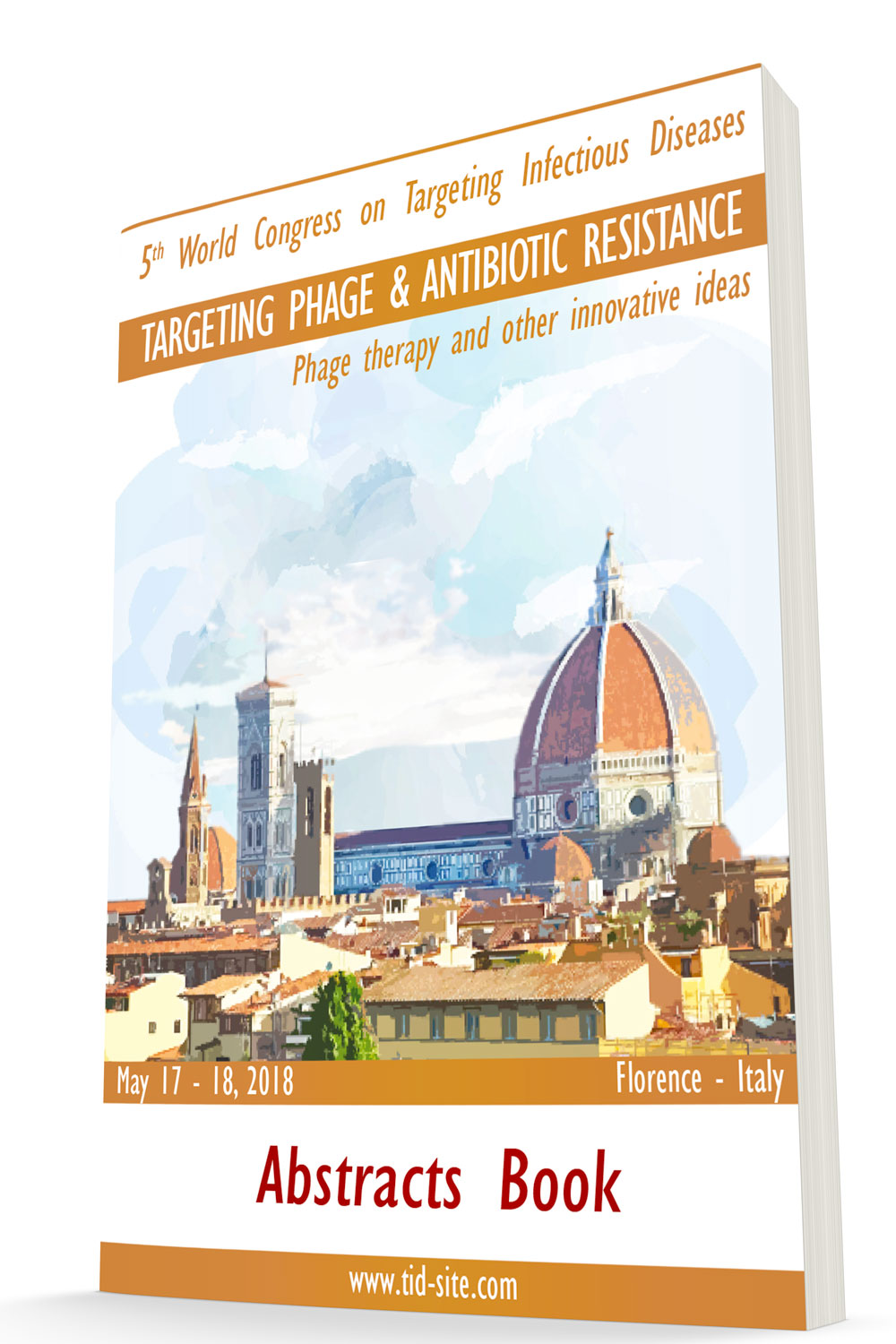